More and more streaming services are entering the market. The market leaders Netflix and Amazon have recently been joined by Disney and Apple, and other providers are in the starting blocks. But not every film and series fan can or wants to commit to a subscription with a monthly basic fee. Alexander knows that there are other ways:

If streaming services such as Netflix or Amazon Prime Video (read more) are too expensive for you, you can legally watch films, series and documentaries free of charge on the Internet. Because there are a number of free streaming possibilities. 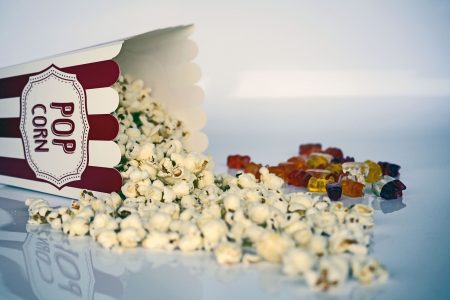 The times when there were only short clips are long gone. Meanwhile there are some channels, such as netzkino, on which users can stream entire films. In Germany, for example, Joyn is currently on its way to establishing itself on the streaming market.

The portals are free in the sense that no registration is required and no fee is due for watching the videos. Kuch explains how such models work: “Such streaming services are usually financed through advertising. The offer of the media libraries of the public broadcasters, on the other hand, is realised by the radio contribution. This means that content can be made available on the net without payment”. 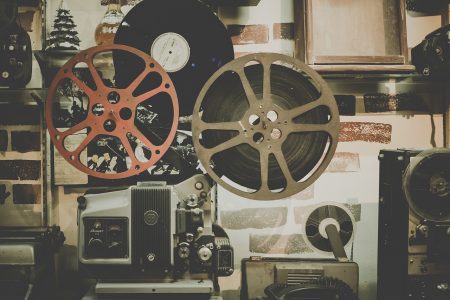 In addition to the advertising blocks, users must expect other restrictions if they use such free portals. Thus, the content is often not available to them for a longer period of time. “If you want to watch a certain film or a series episode, it is best to be fast and watch the desired videos promptly, as the offer usually does not last long,” notes Kuch. One advantage, however, is that with providers such as Joyn, TVNow and Co., users often have the opportunity to watch content exclusively before it is broadcast on TV.

Most users do not have access to the latest blockbusters. Nevertheless, film lovers can find what they are looking for in free offers.

Those who use such free services often have to accept geoblocking

This restriction ensures that the contents of media libraries and platforms outside Europe can often not be accessed, but only within the EU. “Those who cannot or do not want to pay money for streaming can legally find thousands of films, series and documentaries on free online portals. However, one should not be disturbed by advertising and turn a blind eye to the sometimes obviously second-rate film selection. In addition to B-movies, there are also real pearls to be found, such as silent film classics or old series,” Kuch concludes.